skip to main | skip to sidebar

Recently Eric and I moved our asses into a sweet slab downtown and fortunately, it had an awesome upstairs room that was perfect for a nice little studio. Its an awesome environment to produce work in and I love having a place to store all of my shit. Another thing that's cool about it is that its kinda hidden back behind the kitchen outta sight so its like my own little pad where I can cry and cut myself and masturbate. One down side is that it is summer and it gets SO FUCKING HOT up there sometimes that I cant even work up there. Anyways, I took some pics of it. 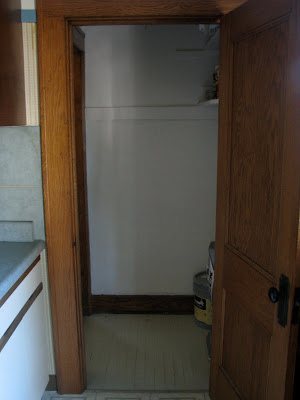 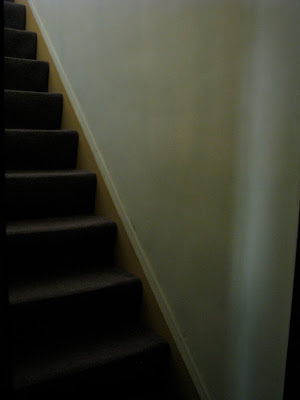 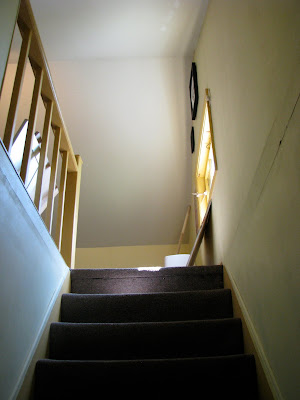 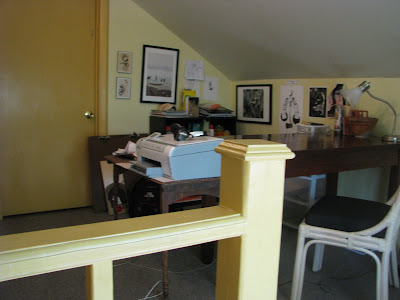 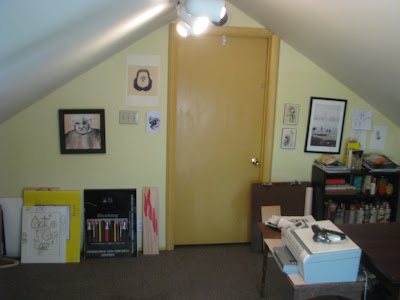 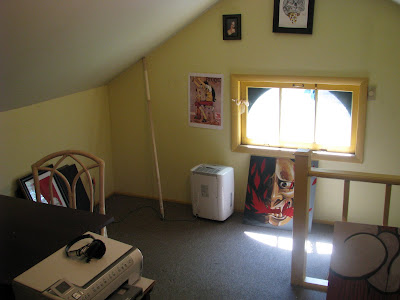 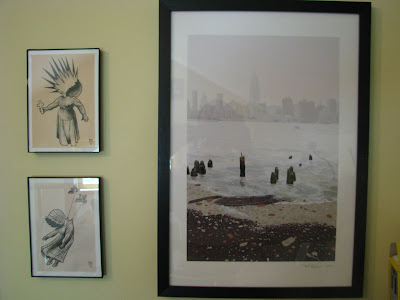 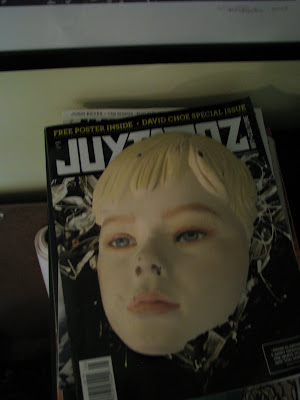 Some leftovers from sculpture this summer 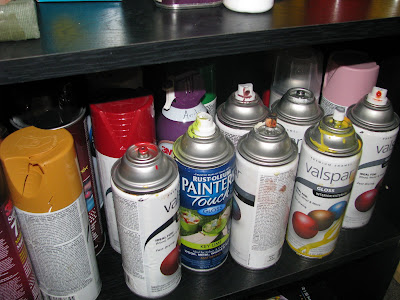 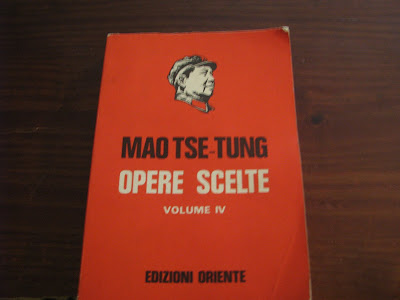 Got this in Italy. Red book from Mao in Italian. 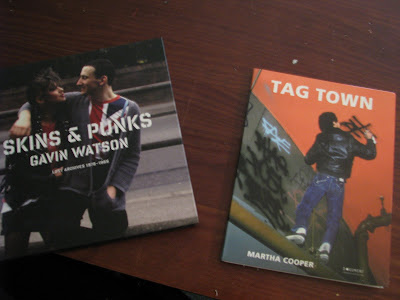 Some other tight photo books I recently ordered 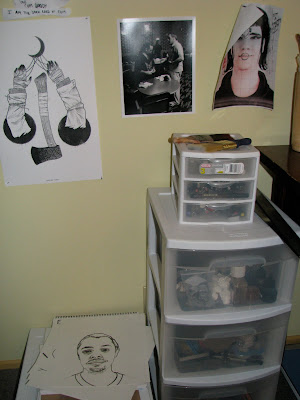 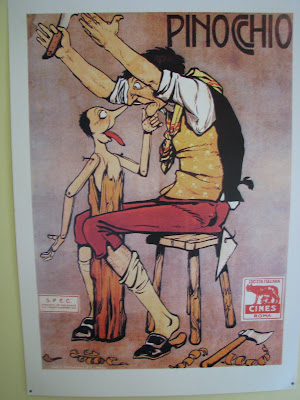 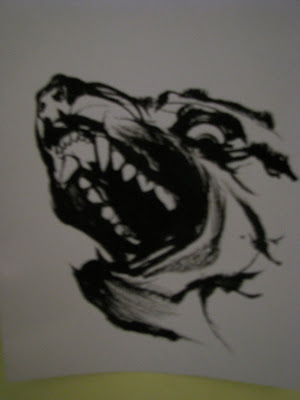 Here's a retard dog that Dusty drew me lol 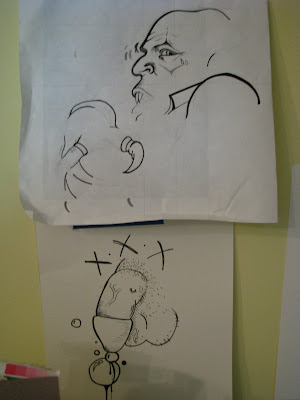 Some dumb shit I drew 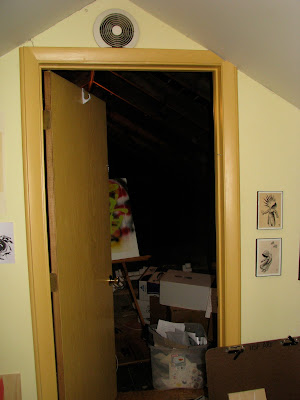 Also, the back door of the studio opens up to the an attic equipped with an exhaust fan. Spray and Storage room? I think so 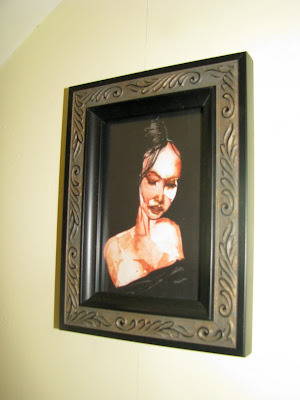 During the second semester I did a photo documentary mini-series on Westwood Lanes off of Jefferson. I asked permission of the owner to just basically chill around all day long and take pictures. So day after day I just took pictures, drank beer, and befriended the local employees.
Westwood Lanes has been a landmark in Fort Wayne ever since I have been born and to this day still remains exactly the same. I remember goin there when I was like fuckin 6 years old with my dad but I never really understood its importance in the city until I really thought about it. Westwood Lanes is constantly oozing with so much damn culture that it's impossible to NOT get amazing pictures. On weekdays during the day it’s completely dead or filled with dedicated league bowlers. On Fridays and Saturdays it becomes filled to the brim with teenagers, families, couples, the elderly, the rich, and the poor. I got aspects of the people and the surroundings caught in b&w film. 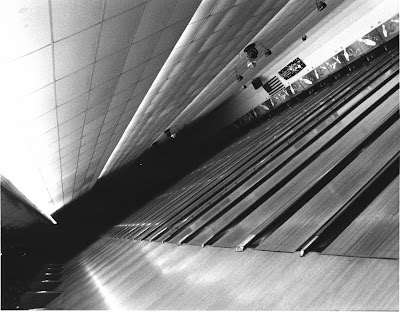 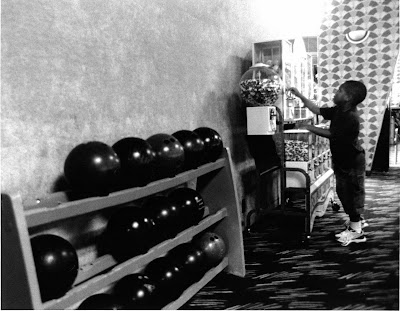 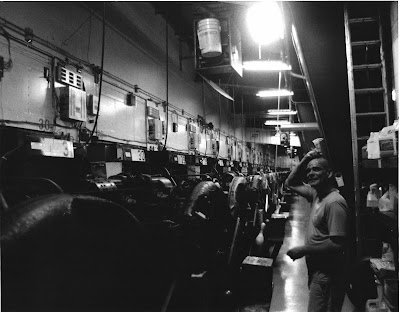 Craig ended up showing me the back of the bowling alley which was fucking ridiculously awesome. 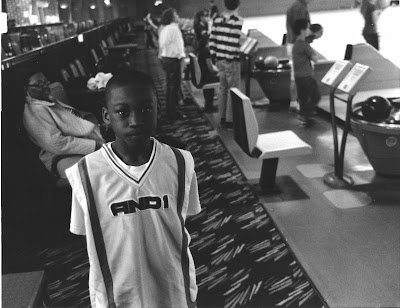 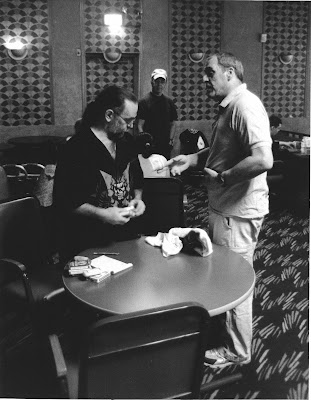